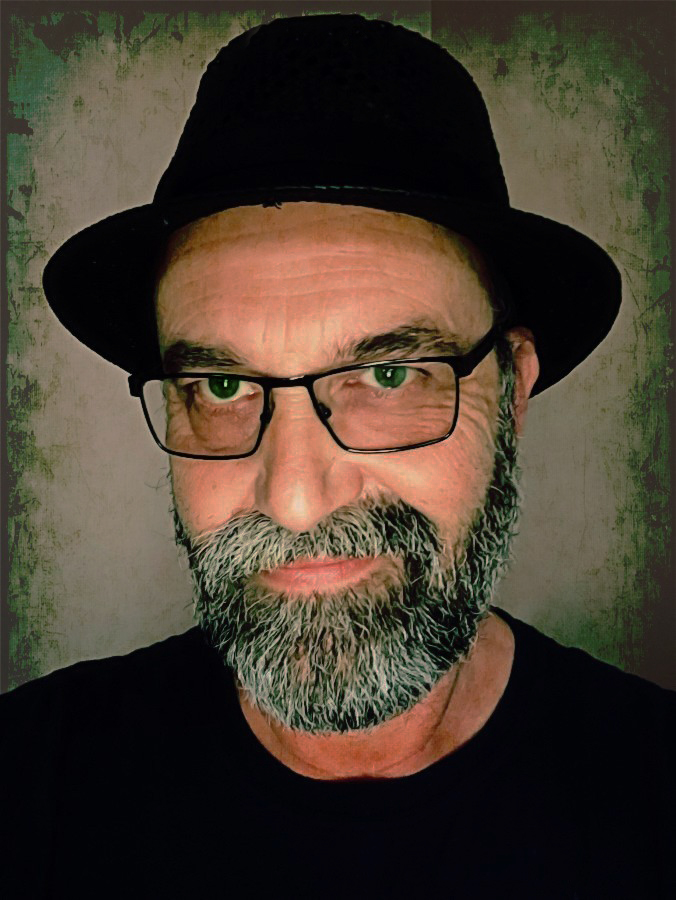 Terry M. West is an American horror author. His best known works: What Price Gory, Transfer, Turning Face, Car Nex, and his Night Things series. He was a finalist for 2 International Horror Guild Awards and he was featured on the TV Guide Sci-Fi hot list for his YA graphic novel series, Confessions of a Teenage Vampire. Terry was born in Texas, lived in New York for two decades and he currently hangs his hat in California. He lives with his family: wife Regina, son Terrence, and three doggies. Terry is also a passionate horror collector. He has an entire room devoted to books, videos, comics, magazines, and all things Elvira, Mistress of the Dark and Night of the Living Dead. He is currently trying to complete his magazine run of the bronze age Vampirella title. www.terrymwest.com
Praise for the work of Terry M. West:

“There’s something about Terry M. West’s work that runs smooth for me, like well-oiled cogs working harmoniously together.” Chad Lutzke, The Pale White

“Terry M. West may not be a household name, but he should be.” Frank Micheal Errington’s Horrible Book Reviews, Cemetery Dance

“When it comes to scenes of brutal horror and storytelling as sharp as a machete’s edge, Terry M. West is one of the masters.” Beauty in Ruins

“What impresses me most about Terry’s work is the vast scope. This man loves his horror in every shade and flavor.” Hunter Shea, Creature

“The brand of Terry M. West has become synonymous, to me at least, with quality, easy to engage and tough to let go, frights.” Zachary Walters, Eyes of Madness & Night Worms

“What thrills and amazes me about the work of author Terry M. West is that he switches things up on a regular basis but never falters as a storyteller.” DS Ullery, Highway 181

“West knows how to deliver the scares.” Rue Morgue