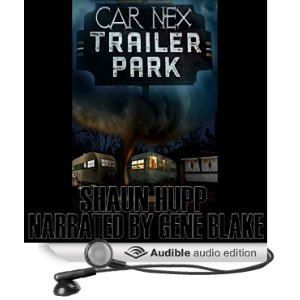 If you think tornadoes are rough on trailer parks, imagine what a tornado with claws, fangs, and a hunger for human flesh could do! David Richard Morgan is an angry and bitter man who discovers an ancient incantation and uses it to unleash the monster known as the Car Nex upon his ex-wife and the other residents of the Pleasant Palaces Trailer Park.

The Car Nex story series presents tales from a variety of horror authors based on Terry M. West’s wicked demon, the Car Nex.